The last time I graced you with my rambling thoughts. I wish I could say it’s because we’ve been occupied with something more exciting than just… life. We traveled over the winter holidays and saw friends and family- vowed to not do that again for a while- and then just let day to day tasks take over a bit.

Hayden finished second grade this spring. It was the first year that didn’t end in a complete meltdown. Perhaps it is the anticipation and excitement of third grade, or maybe it was the promise of sleepovers with her friends. Either way, summer is half way over and she’s already asked 700 times when back to school shopping commences. So far boys are still gross, she finally decided she’ll move out with friends when she’s old enough, she loves Judy Blume books and her iPad,  and cheese quesadillas are LIFE. 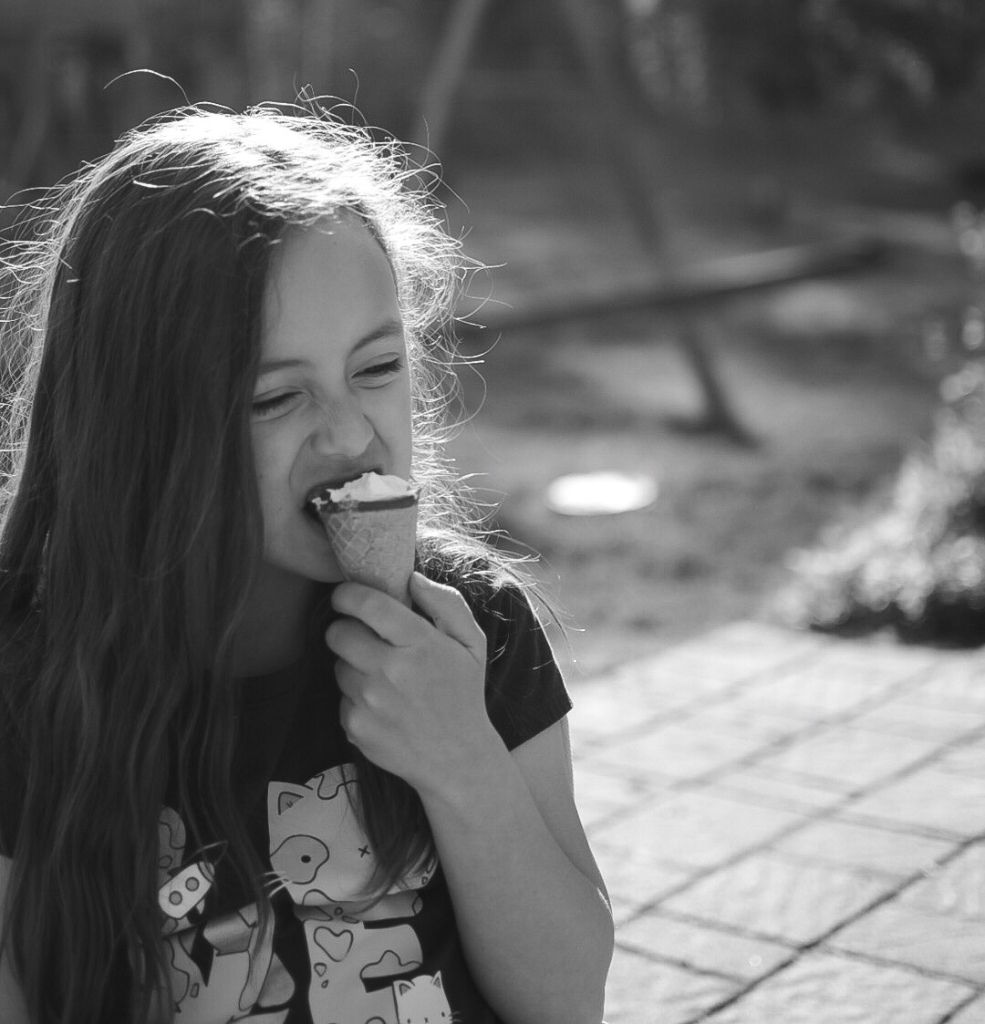 Reid is being enrolled as a kindergartener and about a month shy of his fifth birthday. He is still four, all the way four as he calls it. Not just a little four. 🙂 For some reason, I’m struggling more with him beginning school than I did with Hayden. Believe me, I’m counting down the days until he doesn’t ask me 48 times a day if he can play with some friends. He’s always been my little love bug though, a real sensitive soul. Our right hand man, he’s quick to go with the flow. A social butterfly, and a bit of a prankster. Yet, I’m so nervous for him and will miss his spirit when he’s gone all day. Just another woe of motherhood I suppose. 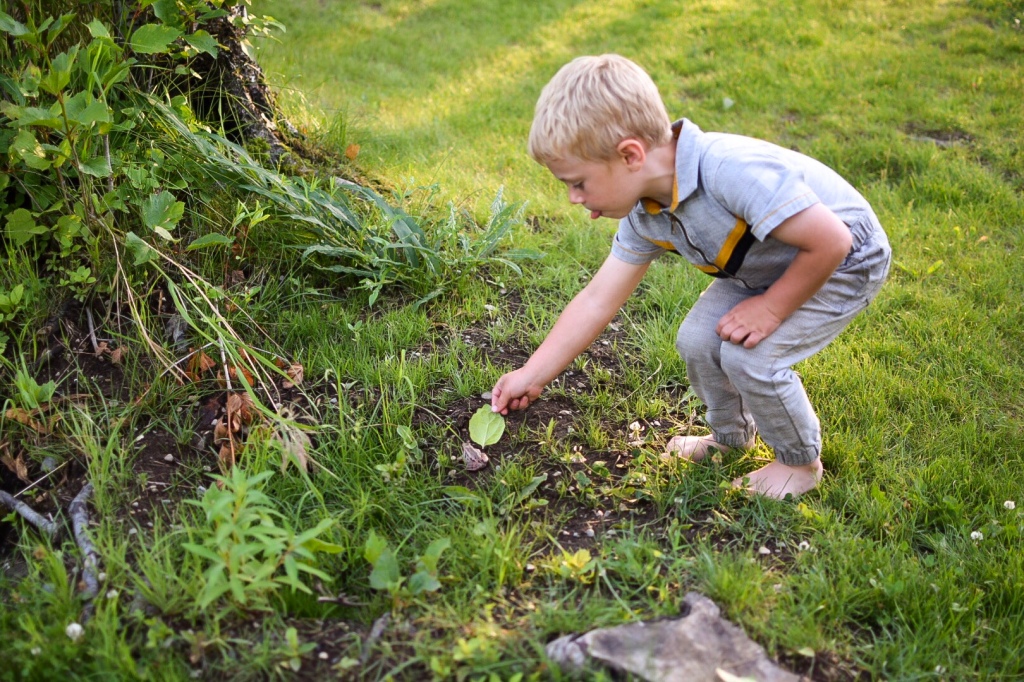 Waylon, oh Waylon. He turns two this month and I can confidently say he’s our wildest. The kid has no fear and has some muscle to back up that determination. His scream will pierce your ear drums and without a second thought, he will squash his siblings with little to no effort. We’ve reached the age of him wanting some serious independence and for some reason, I forget this stage every time. Maybe because I mentally blocked it out once the other kids outgrew it. There are two levels with him most days. I want to sit on your lap and have all 6 of my softest blankets, or BEAST MODE. I had to seriously evaluate my fitness level and caffeine intake in order to keep up with this kid. We celebrated his second birthday this past Sunday, and both Andy and I are pleasantly happy to be past the baby stage. Potty training is on the horizon and there is no going back.

As for Andy and I, we are both constantly daydreaming of our next vacation and what project we should finish on the house. It has been the hottest summer in Alaska I have ever experienced, so for now, it’s just a matter of how many days can we spend on the lake?!  And we both continue to dabble in the oil industry. Hahaha. While Andy’s job consists of physical labor, a solid skillset in leading a crew, some serious number crunching and 12 hour days, mine is a little more lax.

But it has kept my plate full, and allowed me another creative outlet all while being able to stay at home with the kids. While it’s fulfilling to be at home raising little humans, my personality craves something more. For years, I’ve kicked around the idea of a side gig. Something that kept me busy outside of changing diapers, folding socks and underwear and constantly looking for someone’s missing shoes. Years ago, I started using more natural approaches in our day to day, so it was an easy transition to open that part of our life up to others and help others try similar avenues. Plus, I made a whole slew of friends along the way. Which who knew as an adult would be so hard to do!

That about wraps it up. I’ve missed this part. This part where I dish random life stories to whoever is reading this thing still.  So for those still around, thanks and I’ll see you back here again. Sooner than later.