We recently separated the kids and they now have their own rooms. My original thought was that having the kids share a room would make for easier clean up and they would bond and learn to share better.

Now that Reid is old enough to crawl and adventure around the house he gets into everything. And all of Hayden’s tiny projects get destroyed by baby hands and small Legos and Barbie shoes get eaten. Which results in a baby screaming because his sister took his toy, and Hayden is in tears because “Reid bestroyed my castle!!!” The both of them in one bedroom was constantly a war zone and every time I tried to put Reid down for a nap, my delicate foot inevitably found the smallest sharpest toy.

Reid also began a bad habit of waking up throughout the night again, and trying to justify making Hayden sleep through that just wasn’t working. So that led to her sleeping in our bed with us again. Ugh.

So the split happened. It took about a week to rearrange and downsize things and I won’t lie that I had it pop into my head that I would regret this decision. I liked having a spare room for guests, and all my unfinished crafts. We had to get rid of a bed, and desk, tv and stand. And I wasn’t entirely sure Hayden would do well sleeping alone again.

I couldn’t have been more wrong. She was soooo excited and happy. Which made me excited and happy. My house stays cleaner because all her messes stay in her bedroom. I can lay Reid down for a nap without worrying I’ll have to kick Hayden out while she’s playing. And I’ve noticed she plays and uses her imagination so much more. She has her own freedom and space where she can close the door and keep Reid out of her toys. I love to hear her laugh and talk to herself.

My pillows are constantly missing, but it’s because they are used to build forts. 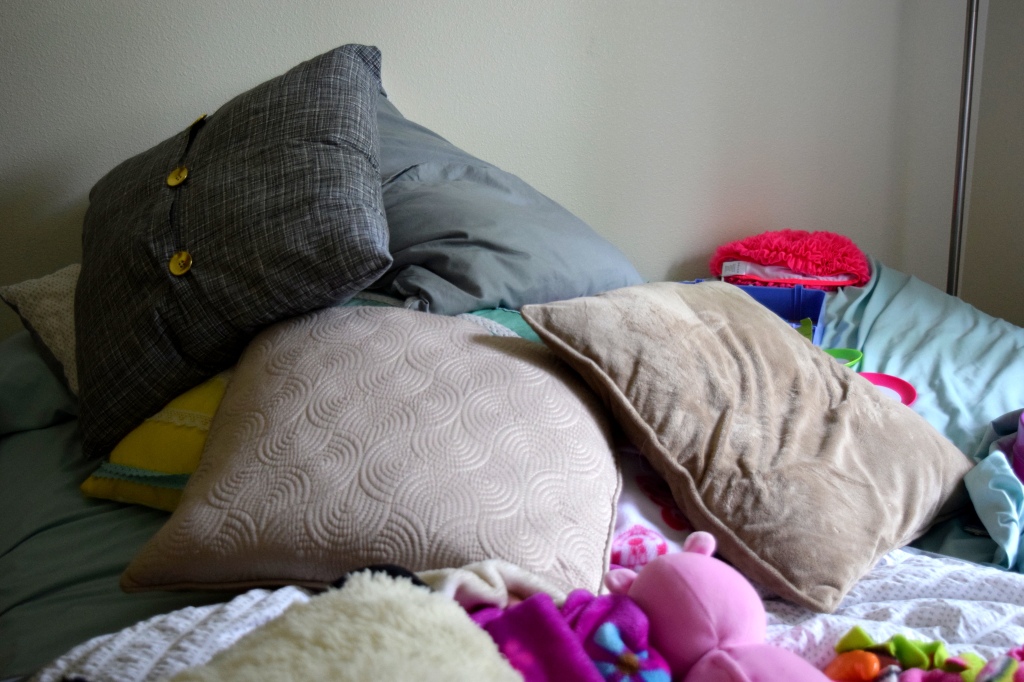 And most days you can barely open her door because there are toys EVERYWHERE. But when I stop and look, they tell a story. Where she was having a picnic, or making dinner for her dolls. Where her stuff animals were going on an adventure, or she was playing dress up. 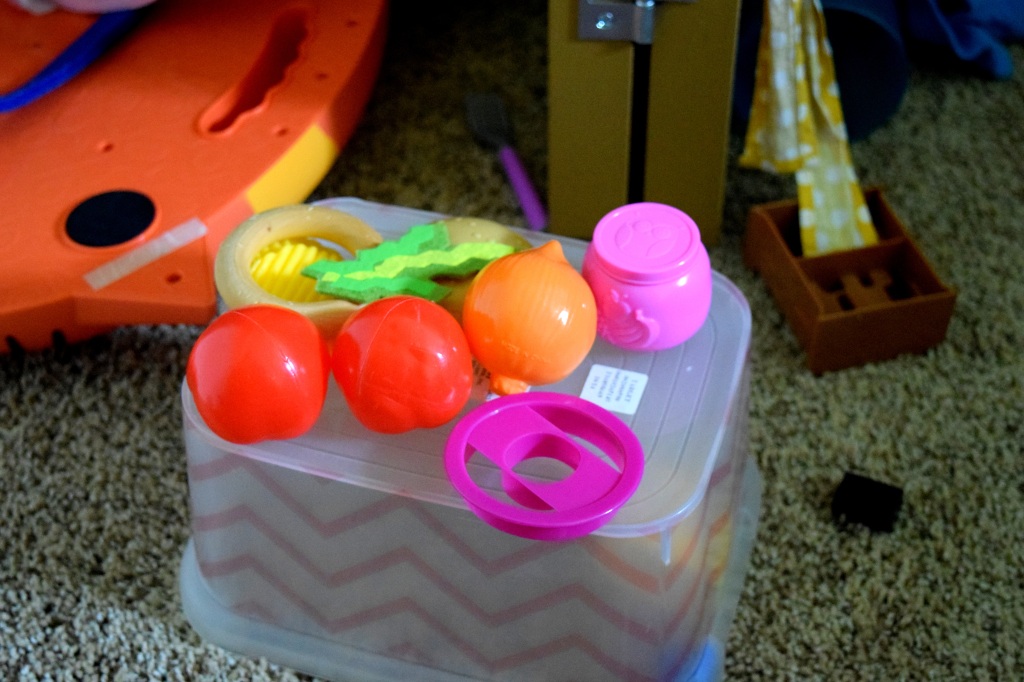 In a perfect world, her room would stay neat and clean, and she would put away her toys when she was done. But we live in the real world, not a perfect one, and instead her time is spent pretending and being four. So I will continue to not fret about it and let her tiny messes be something I can be thankful for. 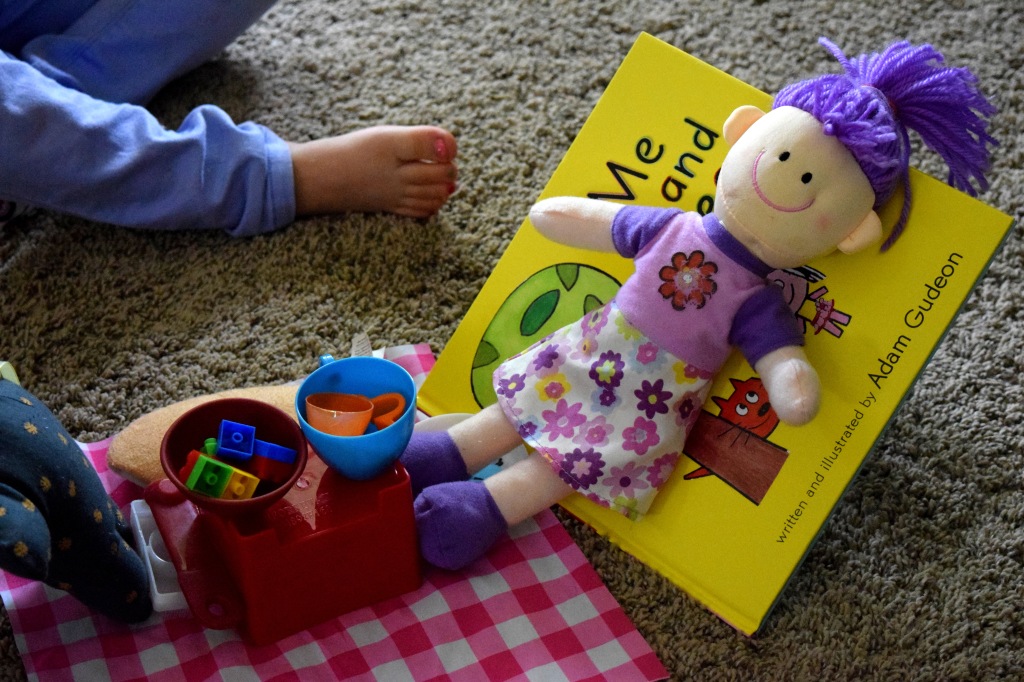